Twas the month before Christmas 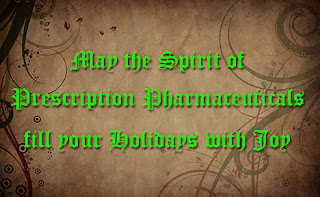 I’m not a real fan of Christmas, especially now that I found out that Jesus was a Pisces and not a Capricorn. Yes, according to my sources, the Christ Child was born in spring, not in the middle of winter. Which, for me, makes a lot more sense. Nothing against Capricorns, but water signs tend to be a lot more spiritual… if they’re not too drenched in sex, drugs, or rock and roll.


As early Christians migrated up into Northern Europe and brought Christmas to the Germanic peoples, the celebration was influenced by the practices they employed for their winter solstice holidays. Eventually, the Cristian faith incorporated the old traditions like the mistletoe, tree decorating, evergreen wreaths, office parties, and egg nog. Probably to alleviate the boredom, fear, and depression that are so prevalent in these bleak months over here on the dark continent. And so the world has come to believe Jesus was born a few days after the Winter Solstice.


No wonder nothing seemed to fit once I hit puberty. I always thought Christmastime had to do with getting more presents than anyone else on the block, all about me, me, me.  Now I find out it was meant to bring light and warmth into this terribly dark time of the year. Not just for me, but for everyone.


When I first moved to Bavaria, some 40 years ago, I was enchanted how differently the socialistic Germans celebrated this special time of the year. Oranges, tangerines, and a few nuts for the children on the 7th of December, a party with a few presents for the adults on the 24th, then two days of lounging around trying not to fight with the relatives. Now, the frenetic, capitalistic way of celebrating Xmas has taken over. The department store decorations are on display at the beginning of October; the Christmas carols are blaring out of the loudspeakers enticing customers into the stores to give out ever more money; millions upon millions of turkeys are huddling in the shadows fearing their inevitable slaughter.


And, for what? Right after the holidays, the same sense of fatalism, disappointment, and depression take over, and we’re right back to where we started. I say, let’s take the Christ out of Christmas and only keep everything that brings peace, joy, and light.


For those still hooked into the buying presents theme, please contact me via my email address. I would more than love to take them off your hands… but only the really expensive ones. I have enough trash from previous Christmasses to last for the next twenty lifetimes!


"Anything that can go wrong will go wrong."

It is the second premiere of the Bayerische-Rauhnacht since it was dug out of the crypt where it had been laid to rest 13 years ago.  I had been relentlessly training my body for 11 months hoping to make this year’s performances better than ever before.


But it wasn’t meant to be.


From the minute I walked out the door of the apartment until the curtain came down after the last song everything that could’ve gone wrong did go wrong.


That for which I had been training and keeping myself in good repair for over a year turned out to be the bitterest disappointment since I’d joined the troupe 23 years ago.


To make matters worse, the audience turned out to be the best we’d had in the past 23 years.


And, as if all my mishaps weren’t bad enough, no one else in the cast complained of having made even the smallest of mistakes. To whom can you bitch when you’re the only one who has something to bitch about?


Had Big Al forgotten I had sacrificed my well being by taking a giant leap outside the comfort zone last year?


“That’s why it’s called the comfort zone, my boy. Because everything outside it is not comfortable,” He said later when I took the time to meditate.


Piss. And I thought everything would be coming up roses for the rest of my life.


“When you step outside the comfort zone, your life becomes livelier, not easier,” He continued.


Finding that out, I reneged on the threat to quit the production and take up permanent residence on the couch in front of the television set.


And, thank Al I did because the next night went sooooo much better. The public was just as and the only mishap was, once again, the premature loss of my wig. But, having had a long history of dealing with the loss of my hair, I was hardly dismayed.


Only six more performances to go, hopefully with a new wig! 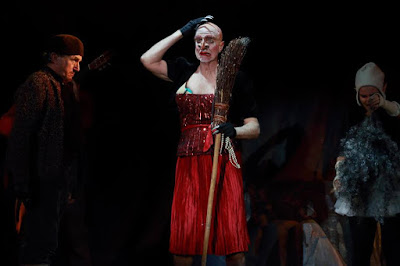 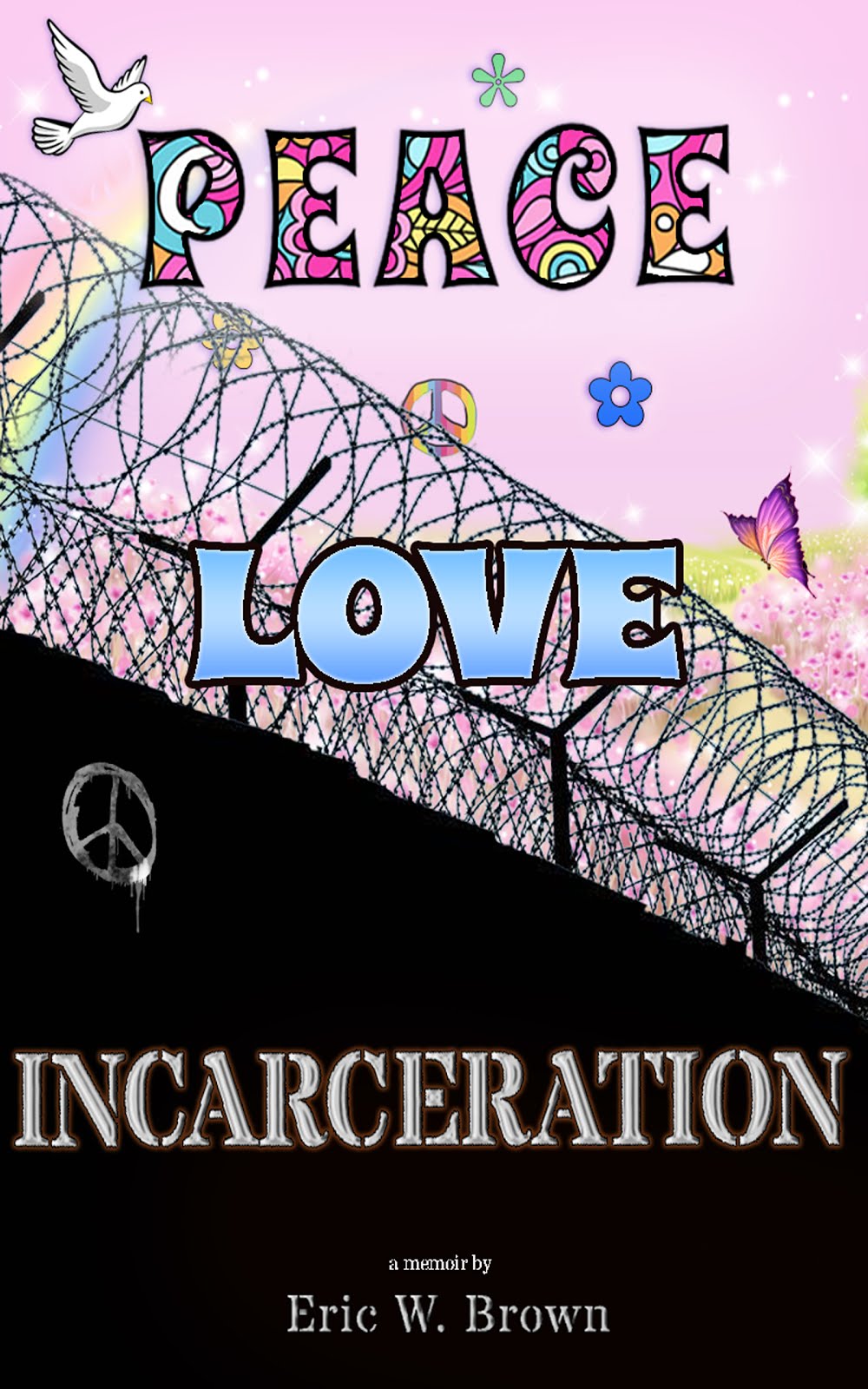